By 2030, American women will control the majority of wealth in this country, and an unprecedented amount of assets will shift into the “hands of US women over the next three to five years” (McKinsey & Company). This is an especially striking projection considering that it has only been about 160 years since women were even granted the legal right to hold bank accounts or own property in their own names.

In recognition of Women’s History Month and International Women’s Day (March 8, 2021), we thought this would be a fitting time to explore the history of women from a financial perspective, highlight the importance of literacy and independence and offer some tips on how women can cultivate wealth and achieve their financial goals through every stage of life. 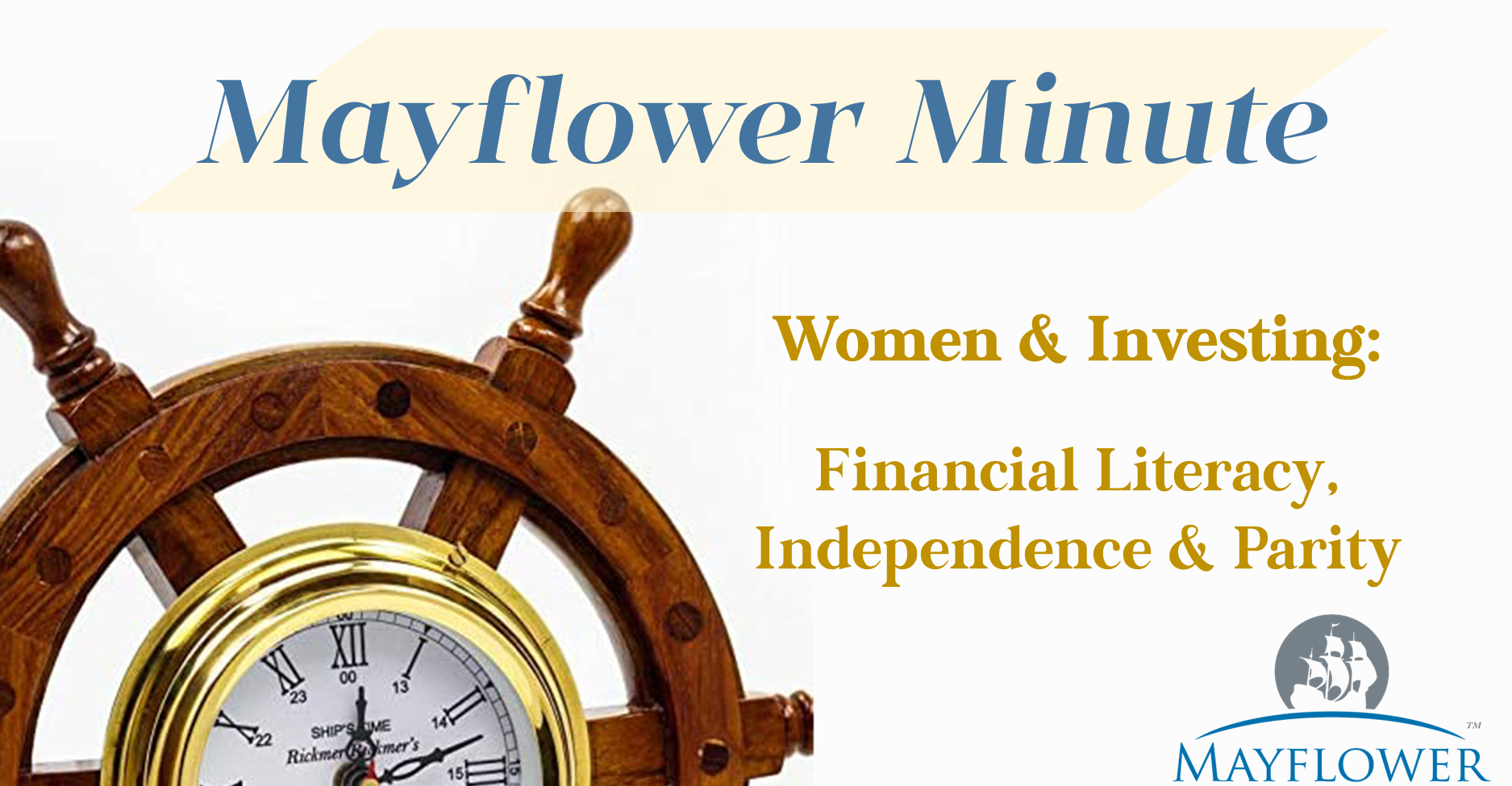 In order to appreciate the progress that’s been made, it’s important to recognize just how far we’ve come in a relatively short period of time. As part of the founding of this country in 1769, the colonies adopted English law that decreed that women were considered the property of their husbands, with all assets automatically transferred to a husband’s estate.

In 1776, Abigail Adams wrote: “Remember the Ladies, and be more generous and favorable to them than your ancestors.” Despite Abigail’s plea, women—as well as enslaved and other marginalized people—were excluded from the financial system of our burgeoning country and didn’t gain legal rights over their property and money until the mid-1800s. Here’s a brief recap of some related figures and dates in U.S. history:

Where We Are Now

No doubt about it: We’ve made tremendous progress, yet gender-based financial disparities persist:

Research has shown that the pandemic has been disproportionally challenging for women in general—but especially from a financial perspective. An article in Inc. explains, “First, women are overrepresented in industries like hospitality and retail that have been particularly hard hit by the pandemic. And second, as women still do the lion’s share of caregiving, more of them have been pushed out of the workforce when the virus shuttered schools and daycare.”

McKinsey calculates that “women’s jobs are 1.8 times more vulnerable to this crisis than men’s jobs. Women make up 39 percent of global employment but account for 54 percent of overall job losses. One reason for this greater effect on women is that the virus is significantly increasing the burden of unpaid care, which is disproportionately carried by women.”

Now that we have a backdrop of historic and ongoing challenges, it’s time to look to what’s next. And the future looks bright!

It’s also important to recognize that while financial life management concerns are universal, women often have unique perspective and concerns when it comes to money. This BNY Mellon’s Pershing “Women: Investing With a Purpose” study explains, “Women have the same financial priorities as men—retiring comfortably, maintaining their current lifestyle, and covering healthcare costs for themselves or family members—but are not entirely confident they will reach their goals.”

The second part of our “Financial Literacy, Independence and Parity” piece aims to help remedy that by exploring issues that women may encounter through various life stages.

These tips are informational in nature and not intended as individualized financial, legal or tax advice. Wealth management and financial planning decisions are complex and fluid and should be structured around each client’s unique situation and needs. Parties should carefully consider all related benefits, risks and costs and speak to their trusted advisors before making any significant decisions.