In addition to meeting clients’ financial life management needs, Mayflower Advisors is equally committed to helping the community in which we live. Our employee-led Outreach Committee identifies worthy causes so our team can pool time, talent and resources to help a wide variety of well-vetted nonprofits. Mayflower Advisors promotes such commitment to outreach by matching financial donations and offering service days to encourage hands-on philanthropy. Our team is proud to work together to support charitable causes that create tangible, lasting impact right here in our local communities and beyond.

Feeding America recently estimated the number of hungry Americans nearly doubled in 2020, reaching a sobering 50 million—a good majority of which are children. Sadly, COVID-19 pushed those numbers even higher as unemployment numbers soared and students were cut off from school-based support services. In its ongoing commitment to support and invest in our community, our team recently teamed up to help Boston-area Community Fridges’ worthy and impactful effort in local neighborhoods.

Concurrent with rising need, charitable Americans have stepped up to provide assistance, and the number of nationwide Community Fridges rose from 12 to 160+ over the past year. The greatest focus and impact for this grassroots effort is on those neighborhoods where traditional forms of outreach are frequently difficult to access. Mayflower’s employee-led Outreach Committee was humbled to contribute to the broader effort by sponsoring a food drive, delivering items to the Somerville, MA-based donation center and collecting monetary donations to combat food insecurity.

Learn more about the Community Fridges concept and how to help support Boston-area efforts to combat food insecurity.

The entire month of April is designated to recognize and promote the universal relevance of financial literacy. Mayflower Advisors heartily supports this effort to educate and empower our clients—and our team has a long history of sharing our experience and resources with myriad community-based non-profit organizations. We recently collaborated with Girl Scouts of Eastern MA to support their education and mentoring investment in next-gen entrepreneurs.

Learn more about financial literacy outreach and educational opportunities within your own community.

Several volunteers from Mayflower’s team recently had the privilege to meet with a group of budding entrepreneurs from Girl Scouts of Eastern Massachusetts. Before hosting their Shark Tank-inspired business plan-pitch with our “judges,” we helped this inspirational group of Scouts fine tune business plans, budgeting, marketing strategy and—most importantly—corporate responsibility as they work towards their Business Startup and Entrepreneur Accelerator Badges. Mayflower Advisors has always been invested in outreach, and we’re honored to pitch in to support Girl Scouts’ long-standing commitment to build “girls of courage, confidence, and character, who make the world a better place.” Learn more.

Mayflower Advisors is proud to support community-based outreach and Turning Point’s commitment to “teach, empower and encourage.” Dating back to 1971, this Newburyport, MA-based non-profit currently supports more than 150 individuals in 12 cities and towns scattered throughout the Merrimack Valley and North Shore areas. Due to Coronavirus-related PPE expenses and related fiscal challenges, their need has never been greater. The Mayflower team is pitching in to help ensure that all residents will receive a holiday gift. 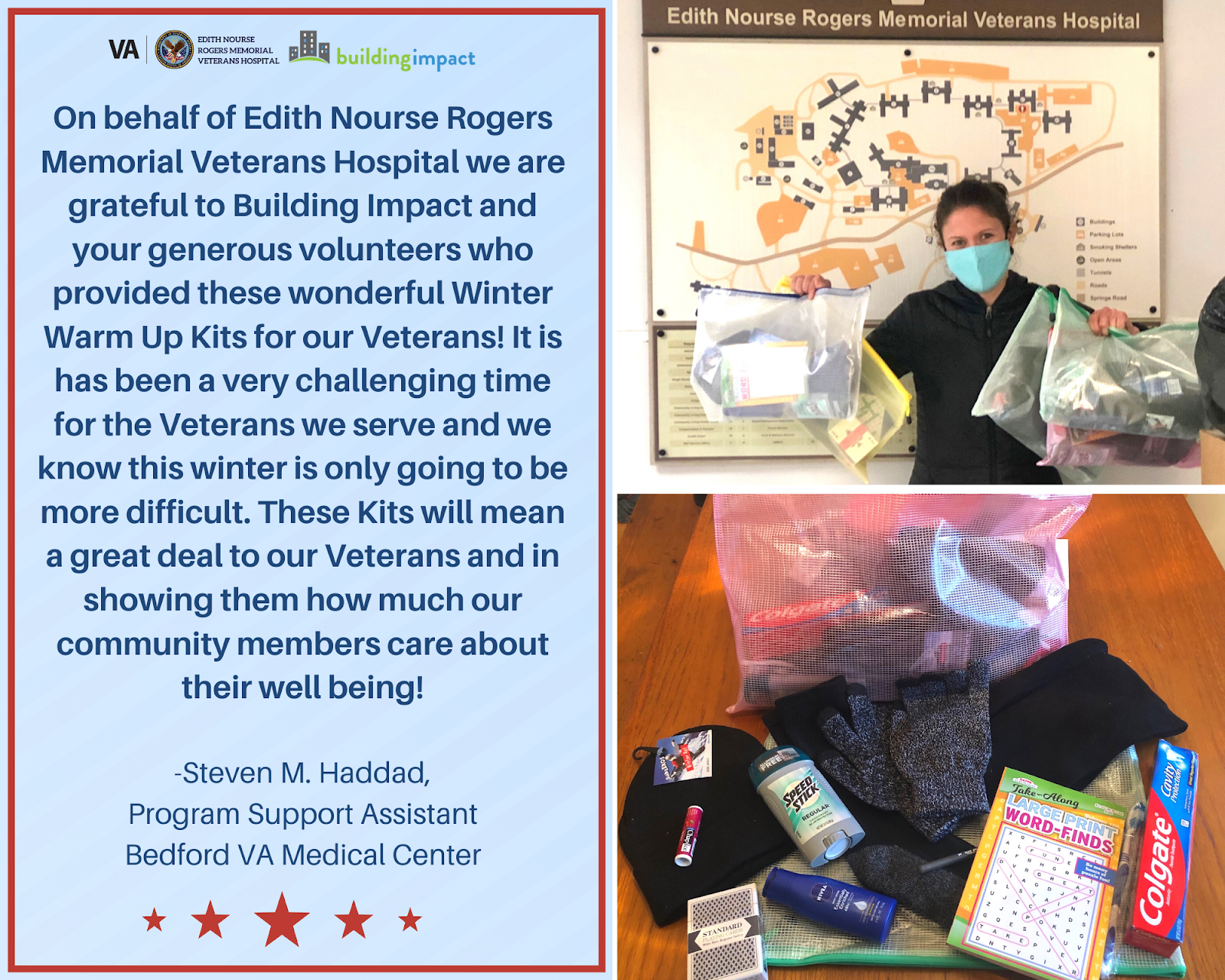 Mayflower Advisors is proud to sponsor The Mayflower’s ambitious restoration and steadfast commitment to education.

To mark the 400-year anniversary of The Mayflower’s epic journey from England to the New World, the historic vessel is nearing completion of a three-year, $20-million renovation that will help ensure its positive impact will continue for future generations.

In recognition of The Voyage That Made A Nation® and The Mayflower’s quarter centenary celebration, several members of Mayflower Advisors’ team will volunteer their time to help local school children experience history once Coronavirus-related concerns have subsided. 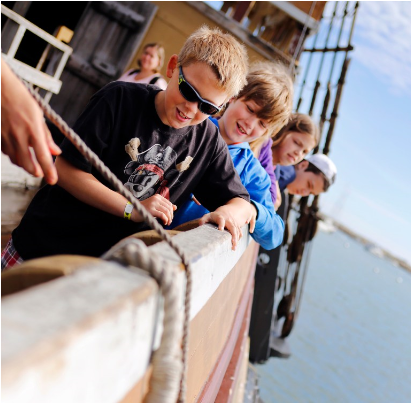 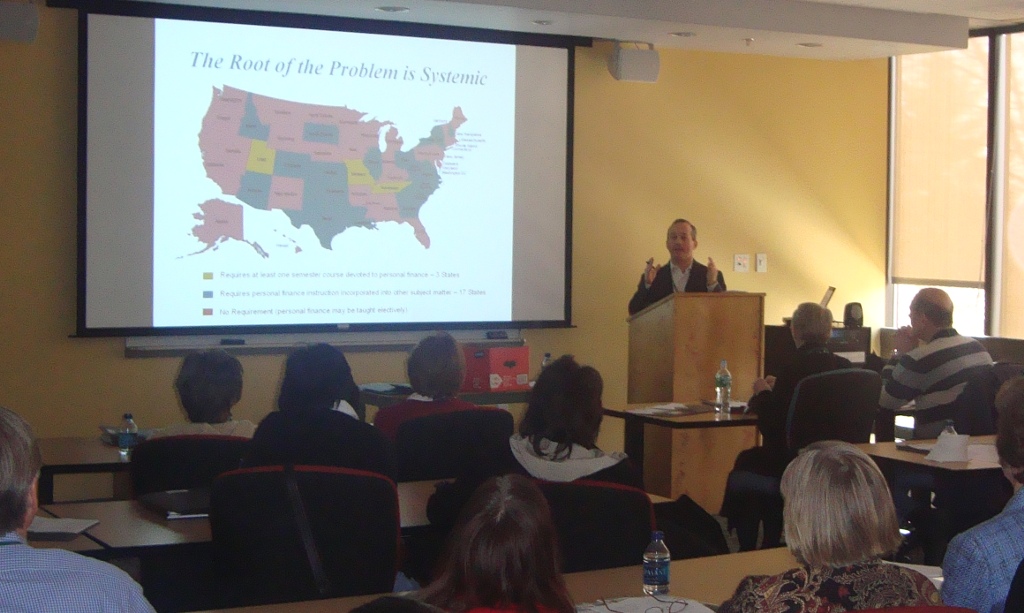 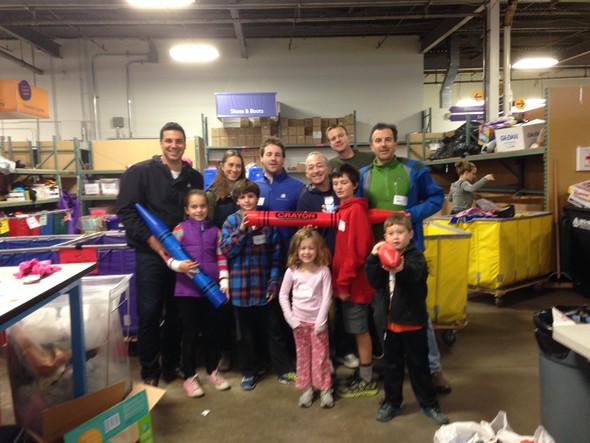